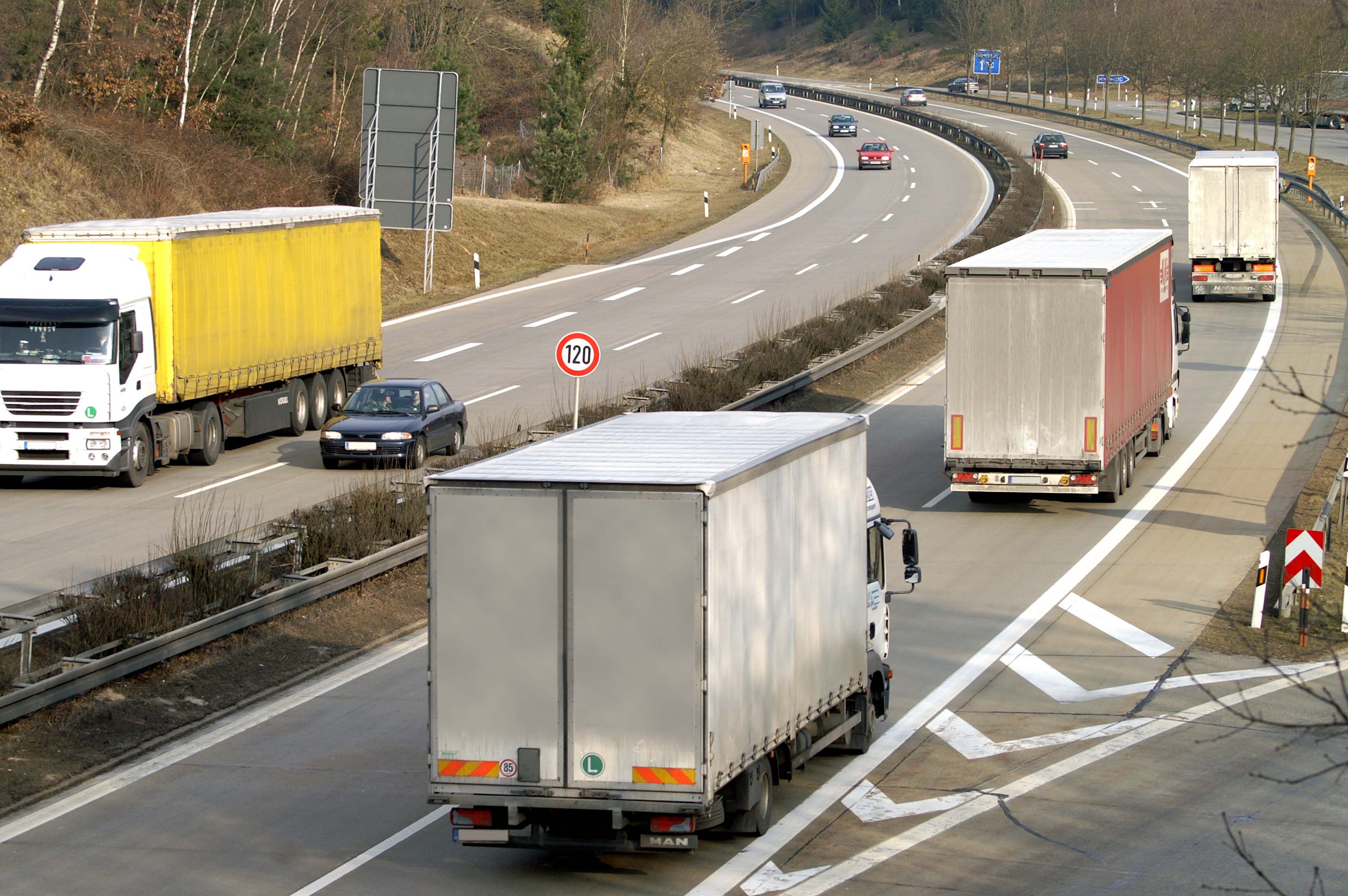 On May 1st 2008, with the EU-expansion from 15 to 25 Member States, foreign trade into other EU-member States has increased considerably. Under certain conditions, it may be of advantage for companies in third countries, which import goods to EU-States other than Germany, for their sales tax related matters to be represented by a so called Fiscal Representative.

This provision exists in Germany since 1997. Herewith, companies which do not count with a German branch, avoid the administrative procedures of applying for their own tax registry in Germany and the tax filing obligations associated to it.